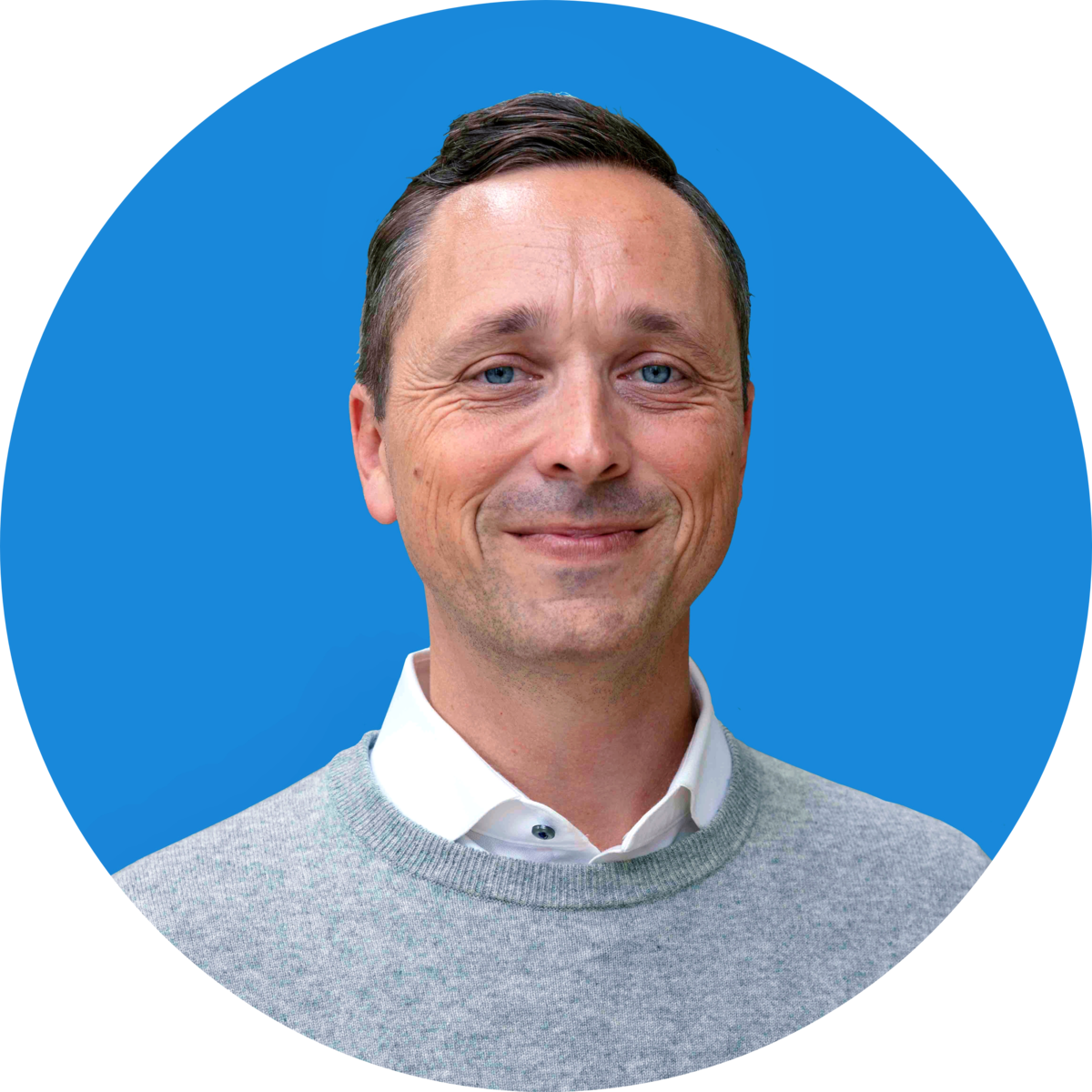 Dustin joined Edelman fall of 2018 to drive the US innovation and transformation agenda. Most recently, he took on leadership of the data and intelligence practice to drive deeper adoption of data, research, and activation in the comms industry.

Prior to Edelman, Dustin led the global insights team at Cision (including PRIME research and Bulletin Intelligence), he helped found PwC’s digital consulting practice in 2012 and was a founding partner of Ant’s Eye View, a digital agency that was acquired by PwC. In the early part of his career, Dustin also did stints at Andersen, Slalom and Microsoft.

Dustin received his BS in Information Systems from Brigham Young University. Any free time for Dustin is spent with four teenagers, traveling or on the golf course. He's lived in Seattle for 22 years, so now fully adopted Seahawks, Mariners, Sounders, Sonics and (new to the city) Kraken.